WHY FIGHT EVIL ON THE TABLETOP IF YOU DON’T FIGHT IT IN THE REAL WORLD? 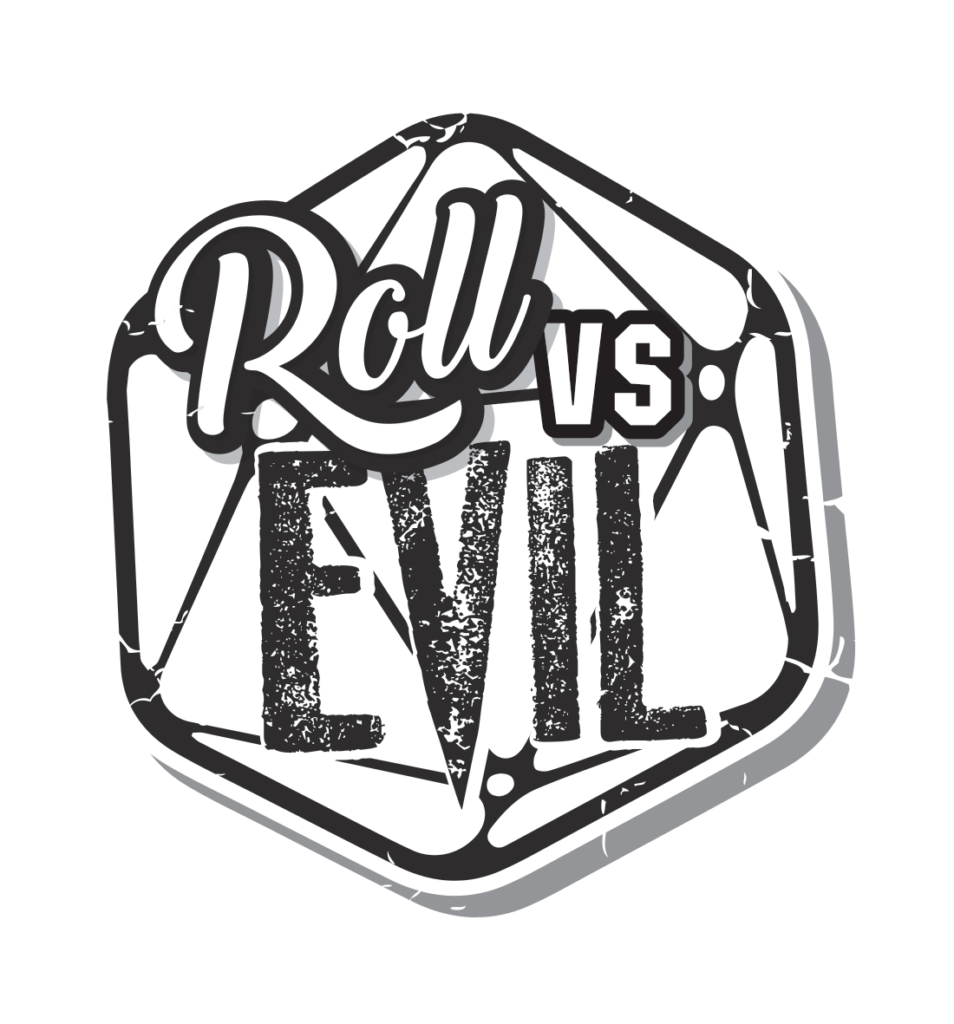 Why fight evil on the tabletop if you don’t fight it in the real world?

Today, RollVsEvil, a newly formed non-profit, along with multiple tabletop industry partners are pleased to announce the new RollVsEvil initiative, created by a group of tabletop RPG and boardgame companies to give gaming communities a way to do what they love (playing games) while supporting frontline charitable efforts to battle real-world evil! These efforts will support small groups and charities working directly on the ground where donors can see verifiable immediate results and know that they are changing lives.

RollVsEvil’s first campaign is in support of people suffering from the invasion of Ukraine, with the first of many RollVsEvil gaming events starting this coming weekend, and up to £100,000 / $130,000 in funds will also be matched by Supernova Capital & Partners.

To celebrate the launch of RollVsEvil, Roll20.net will be streaming a special charity stream on March 25 at 8 PM EDT with GM  Anthony Joyce-Rivera and players from TransplanarRPG. The group will be playing a 2-hour session of The Monster of Wonderia.

How it will work:

The first event aims to keep it simple, asking interested gamers to “‘Just play a game” online or in-person on Saturday, March 26. The group suggests that each player commits a few dollars for playing, and during play, think up interesting ways to encourage donations – maybe pay a few dollars to re-roll the dice or draw another card! It’s up to you – keep it fun and simple, then pay your donations in to our fundraising page at www.rollvsevil.com. Remember to sign up for updates, so we can let you know about the progress. Even just a few dollars can add up when thousands of player groups are contributing!

If you’re all remote, don’t worry! Jump on the roll20.net virtual tabletop and play, as they are offering a free bundle for anyone to use who wants to get a game on. In this case, each player should pay their donation to the fundraising page individually. Through Roll20, the RollVsEvil team has the potential of reaching 10 million people, so even a few dollars will add up in this crowdfunded fight for a better world.

And don’t worry, if you can’t play on Saturday, just play a game on any day that works and join in when you can. There’s always someone who could use help, and RollVsEvil aims to do its best to support as many of them as it can.

All of the above have been chosen because they’re having a real, immediate effect now or in the next few days. RollVsEvil is tracking how funds are used, following up with evidence, photos, videos and testimonials to demonstrate the effect your financial support will have.

Our goal is to multiply what the groups above can achieve and to find more similar groups to support.

RollVsEvil is a not-for-profit limited company set up by Chris and Rita Birch, founders of tabletop games publisher Modiphius Entertainment who initially raised $50,000 together with friends Paul and Linda Wedgwood of Supernova Capital. Paul and Linda have also agreed to match any funds raised upto a total of £100,000 / $130,000.

All costs of running RollvsEvil are being covered by Modiphius Entertainment and Supernova Capital & Partners LLC, so 100% of the funds raised go directly to the projects we are supporting. In addition, we are connecting those who wish to make larger donations directly with medical suppliers who will organize the delivery of urgent supplies to specific Ukrainian hospitals.

Save the Children Ukraine

Ukrainian People with Disabilities in Crisis

With Ukraine (Fund by Ukraine Embassy in UK)